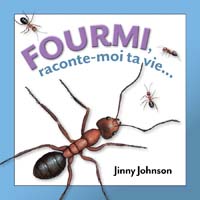 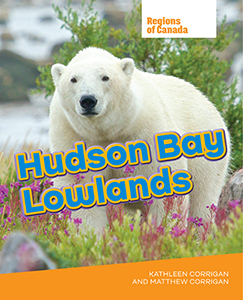 In this series learn more about the vast regions of Canada and what makes them unique. Explore current issues and learn how to respect our biodiversity by being stewards of its future. 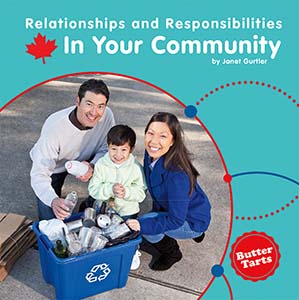 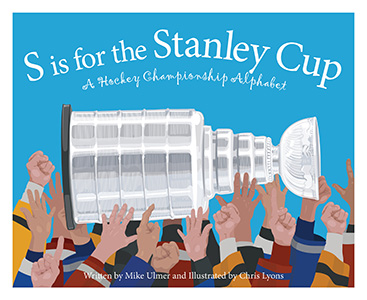 S is for the Stanley Cup: A Hockey Championship Alphabet

What is the Stanley Cup and when was it first awarded? What team has won the cup the most? And is there really a Lord Stanley and how did the cup come to carry his name? Hockey fans will find the answers to these questions and much more information in S is for the Stanley Cup: A Hockey Championship Alphabet. The Stanley Cup is the championship trophy awarded annually to the National Hockey League playoff winner and is one of the oldest and most prestigious awards in professional sports. Followin 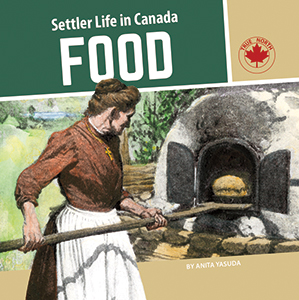 This series examines life in pioneer times, 1780-1890. These titles concentrate on how and why things were built certain ways, also discussing how things varied across the country and why. Each book includes a hands-on project to extend learning. 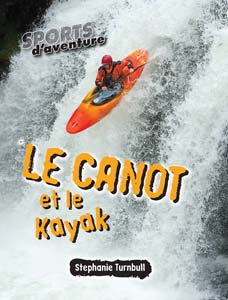 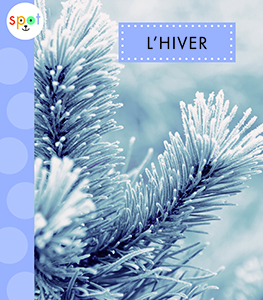 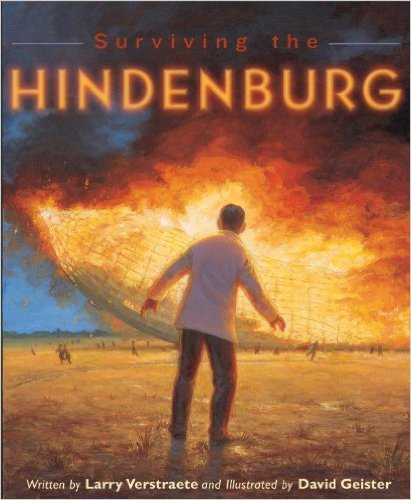 On May 6, 1937, the giant German airship the Hindenburgwas destroyed by fire as it attempted to land atLakehurst Naval Base in New Jersey. Of the 93 peopleon board, a remarkable 62 survived, including WernerFranz, the ship’s 14-year-old cabin boy.In Surviving the Hindenburg, writer Larry Verstraete recountsyoung Werner’s story of the airship’s final voyage.Through Werner’s memories young readers will explorethe inner workings of the giant airship, marvel at thebreathtaking vistas from its observ 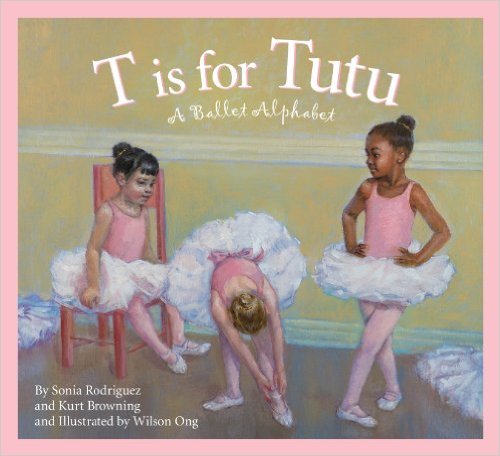 T is for Tutu

Tutus and leotards, pointe shoes and ribbons, stretching exercises at the barre - these are all familiar images when one is thinking of ballet. But there's much more to this historic dance form than pink tulle. There's hard work with years of study. Following the alphabet, in T is for Tutu: A Ballet Alphabet dancer Sonia Rodriguez, with husband Kurt Browning, introduces this dance form from its beginnings at the court of Louis XIV to basic positions and training to famous stage roles. L is for t 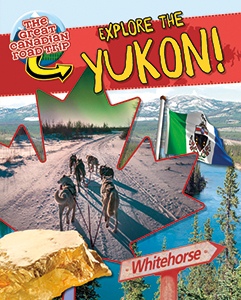 Get ready to explore Canada like never before-from coast to coast to coast. This highly visual series takes readers on a road trip across the Canadian provinces and territories. Visit major cities, and head off the beaten path to explore the people, environment, foods, cultures, and history of each region. Detours add fun trivia and jokes to the road trip, while maps show the route travelled.