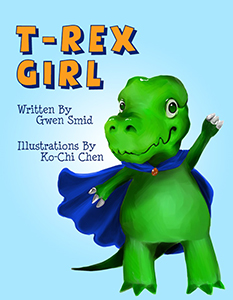 T-Rex Girl Synopsis Once upon a now, shy Ting turns her hoodie into a T-Rex costume, and ... Chomp! Chomp! Chomp! Double hop! Stomp! ... Ting becomes T-Rex Girl, the fastest, most fearless kid on the playground. Nothing can get in her way, well, until something gets in her way. Ting's newfound bravery almost fades when her costume gets caught as she's climbing the highest play structure to rescue a scared friend. Finally realizing her courage is not dependant on a disguise, Ting slips out of her costume and continues to climb. 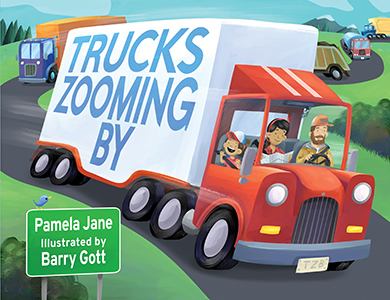 A young girl dreams of being a truck driver-just like her mom and dad! On one special day, she joins them and gets to see all different kinds of trucks zooming by! 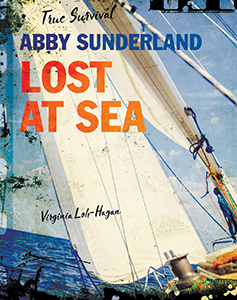 Could you survive being stranded at sea? What about a plane crash in the middle of the jungle? Each book in the True Survival series explores a shocking survival story. Books are written with a high interest level and lower level of complexity to serve more mature students reading at lower levels. Clear visuals, colourful photographs (including images of the survivors!), and considerate text help with comprehension and wild facts hold the readers' interest from the first page to the last. 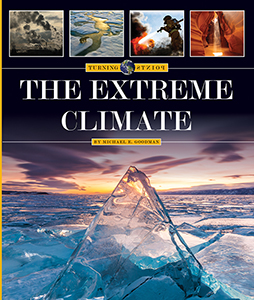 There are certain moments in history that are so significant that they become Turning Points, moments that put a bookmark in time and cause the events that follow to be measured by a different standard. From assassinations to terrorist attacks, from political revolutions to economic crashes, such times are often fraught with conflict and tension. This series puts each event in its historical context and follows the trajectory of its immediate aftermath and continuing global effects today. A timeline of important events adds further historical context, while ôPointing Outö side bars present related topics and perspectives. 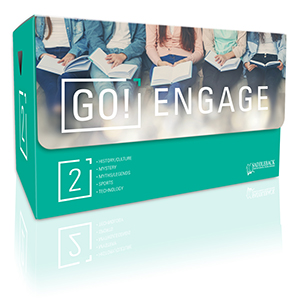 The Tween Emergent Reader Libraries will motivate struggling readers to pick up a book, start reading, and keep reading. But this series features topics and genres particularly of interest to upper elementary and middle school students. Planned as a three-box set, with books written at emergent and beginning reader levels, this unique new collection contains the books you have been searching for: high-interest fiction and non-fiction selections in sets that include both literary genres and content-specific themes. 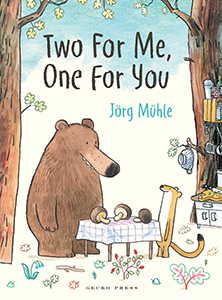 Two for Me, One for You

Two friends share three mushrooms . . . who will get the extra one? This witty, warm story about sharing, arguing, and being outwitted is new from the author/illustrator of the bestselling Little Rabbit board books 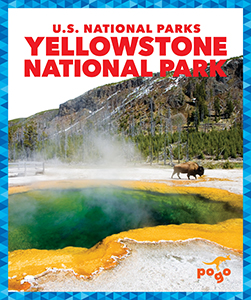 What formed Yellowstone National Park's unique landscape? What is the best way to explore Grand Canyon National Park? Each book in U.S. National Parks highlights a specific national park and introduces readers to the many special features it offers visitors. Bright, full-colour photographs complement the carefully levelled text for fun, easy reading. An At a Glance feature in each book presents a map of the park along with stats and facts. Each title also includes a table of contents, sidebars, infographic, glossary, index, and reading tips for teachers and parents. 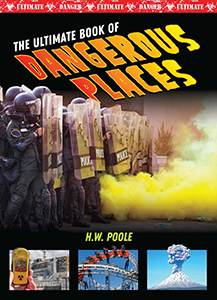 From the smoke jumpers who parachute into wildfires, to roller coaster addicts chasing the latest death-defying rides, humans have a fascination with danger. Daredevils run with bulls in Pamplona, swim with great whites in Capetown, and throw themselves off the cliffs of Acapulco. Meanwhile, the TV event known as ôShark Weekö celebrates its thirtieth year of blockbuster ratings-suggesting that even people who stay on their couches like to imagine living on the wild side. 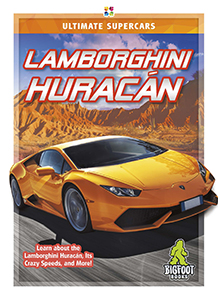 This series introduces readers to some of the coolest, fastest, and most technologically advanced cars on the road today. Each title features informative side bars, detailed infographics, vivid photos, and a glossary. 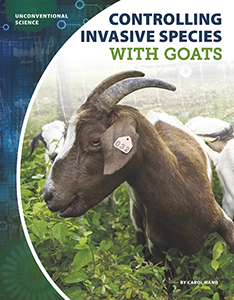 Around the world, scientists are finding cool and unusual ways to make people's lives better and help the environment. Some of these methods have been quietly used for centuries. Only recently have they earned much attention. Other methods use new technology in unexpected and even gross ways to clean things up and provide people with water and energy! Learn about the history of these fascinating methods, how they work, and how they are making the world a better place.