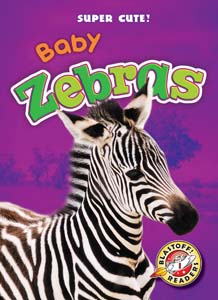 Open these books to treat yourself to some of the cutest shots of babyanimals around. It doesn’t matter if they’re eating, sleeping, or playing,the babies in this series are absolutely adorable. Expect to smile and laugh as you read. 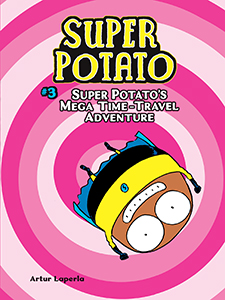 A hilarious, irreverent graphic novel series for fans of Captain Underpants and The Lego Batman Movie. Spanish cartoonist Artur Laperla presents the adventures of a costumed crime-fighter who turns into a potato and becomes a bigger hero than ever. He faces off against sinister scientists, slugs from space, giant chickens, and more in a series of graphic novels perfect for reluctant readers.

Who flew the first airplane? How did we get men on the moon? Why were cell phones invented? When did the Internet begin? Each book in Super Science Feats profiles a specific accomplishment in the history of engineering. Bright, colour photographs complement the carefully levelled text to make reading for understanding easy and fun. 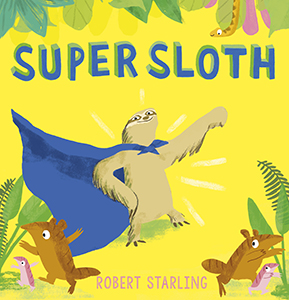 Super Sloth isn't fast. He can't fly. But he is very, very good at moving slowly. When his archenemy Anteater makes off with some prize mangoes, Super Sloth vows to save the day . . . eventually! 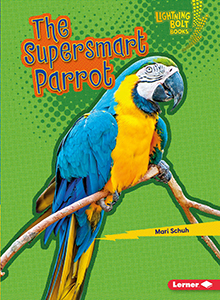 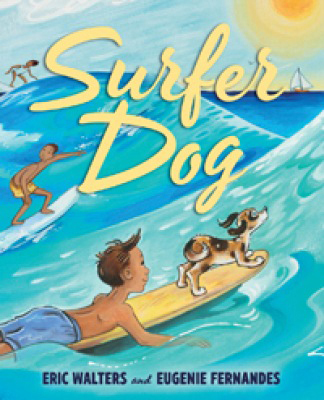 In this vibrantly illustrated picture book, a boy and a dog share a special friendship and a love of surfing. 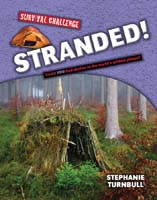 Imagine being stranded without food, water, or shelteràhow would you survive in the wild? This series gives you all the strategies and know-how to deal with wilderness emergencies - and could help save your life!Each volume also includes "Real Life Survival" side barsthat share true stories of adventurers and their survival stories. 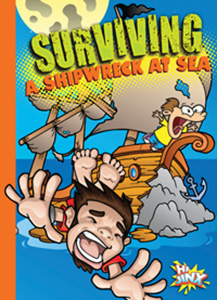 Ridiculous situations and even crazier suggestions meet up to leave readers rolling on the floor in laughter as a seemingly rogue author guides them through worst-case scenarios. Includes real-life situations, fun facts, and critical thinking questions. 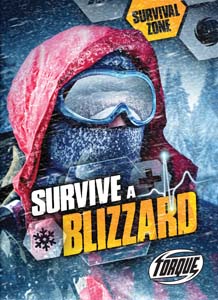 Face life-threatening events and escape death with this thrilling series. Young students will learn how to prepare for and act during extreme survival situations. True stories in each title follow people who have experienced the crises and lived to tell the tale. Would you survive? 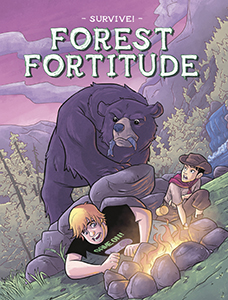 Lost in the woods. Trapped in an abandoned mine. Castaway on a deserted island. Avalanche! Could you survive? In this series, readers come along as diverse characters learn important skills in adverse conditions . . . and survive!