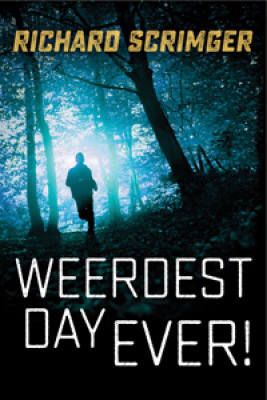 The seven grandsons from the bestselling Seven (the Series) and the Seven Sequels return in the Seven Prequels, along with their daredevil grandfather, David McLean. In these thrilling origin stories Eric Walters, John Wilson, Ted Staunton, Richard Scrimger, Norah McClintock, Sigmund Brouwer and Shane Peacock and their signature writing styles take readers from the heat of the jungles of Central America to the mysterious streets of Stockholm to one very dangerous kayaking trip in Florida. 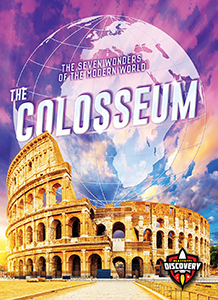 Seven Wonders of the Modern World, The (Blastoff! Discovery)

Pack your bags! It’s time for an adventure to some of the world’s most important landmarks. This seven-book series explores human-made wonders that date as far back as 700 BCE! Along the way, levelled text introduces readers to the purpose, building techniques, later developments, and current uses of each wonder. 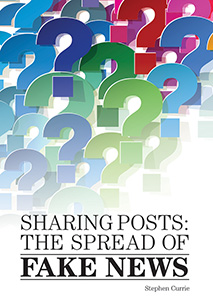 The rise of the Internet has changed the way news is reported and consumed. One effect of these changes involves fake news—false news items that are spread through email and social media to discredit people and policies, most often in the realm of politics. This book examines the growth and influence of fake news in the US and beyond. 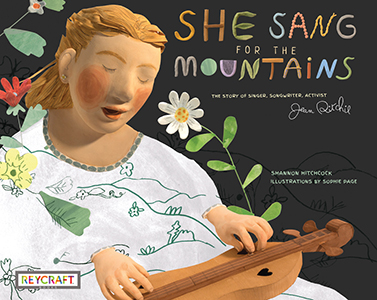 She Sang for the Mountains: The Story of Jean Ritchie

This lyrical picture book biography of songwriter and activist Jean Ritchie-Singer traces her life from the Cumberland Mountains of Kentucky to New York City and beyond as her protest songs inspired a nation. The author and illustrator previously teamed up for the stunning biography Saving Granddaddy?s Stories: Ray Hicks, the Voice of Appalachia. 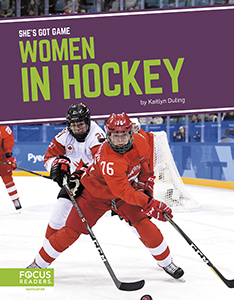 Women have always excelled as athletes, but they often receive less attention than men. This series celebrates female athletes and the sports they champion. Each book also showcases how the sport has developed over time and offers a look ahead to the future of the sport. 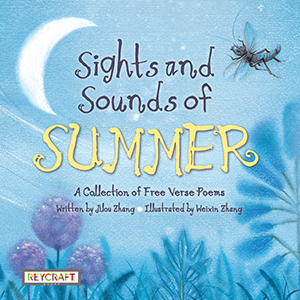 Sights and Sounds of Summer

Spider is ready to spin her silk. Cicadas are singing in the trees. Little bees buzz-buzz-buzz from flower to flower as the ants march along the ground. Glowworms light up the night sky and crickets chirp that summer is here! The sights and sounds of summer?s smallest creatures come alive through free verse poetry and beautiful illustrations. 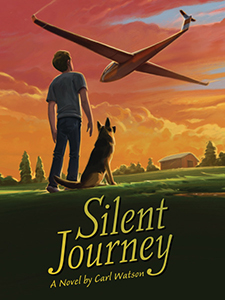 Following an accident that took his mother's life, doctors discovered Scott was suddenly deaf. Eight years later, Scott finds out a family secret concerning his father and uncle while lip-reading and decides to play a part in their reconciliation. Themes: Physical Disability & Illness, Diversity. 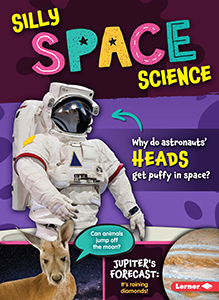 Science doesn't always have to be serious-it can be silly too! This laugh-out-loud series presents weird, gross, and just plain goofy science facts about animals, bodies, space, and food that will keep readers turning pages. 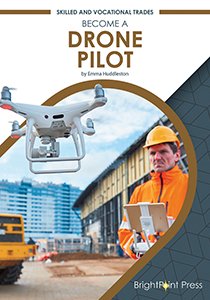 Skilled and Vocational Trades explores the career paths of electricians, plumbers, drone pilots and more. The books describe the jobs associated with each trade and provide information on training and education, life on the job, and the career outlook. Each book includes a fact sheet, a graphic that visually presents key information, source notes, and resources to aid in further research. 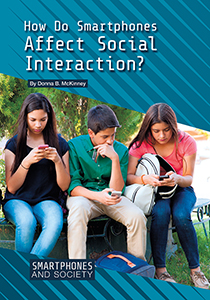 Smartphones and Society examines how smartphones have changed different aspects of daily life. Readers will learn how these devices have shaped society in both positive and negative ways. Each book includes a graphic that presents key information visually, source notes, and resources to aid in further research.