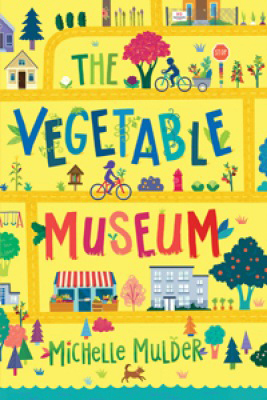 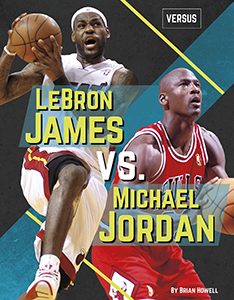 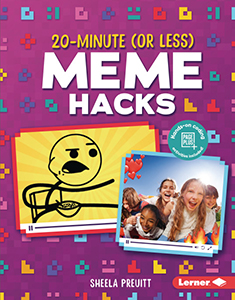 Create filters, use special effects, and more, while learning building blocks of code. Page Plus links to hands-on coding activities are included. These project-based titles are created in partnership with Vidcode, an online coding platform for grades 4 and up. 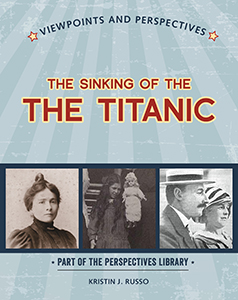 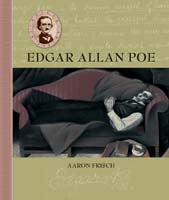 Combining biographical profiles with poetry selections, this selection of Voices in Poetry highlights the extraordinary lives and talent of some of the world's most influential poets. This series introduces readers to unique poetic voices from multicultural perspectives by featuring full-length poems or excerpts from larger works and examinations of the author's style and thematic material. 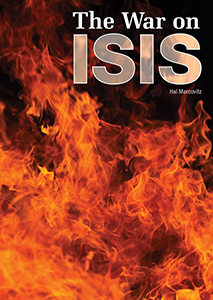 War on ISIS, The

For nearly four years the Islamic State in Iraq and Syria (ISIS) spread war and terror across the Middle East. ISIS saw itself as the ruler of the world's 1.8 billion Muslims who would be forced to live under a caliphate based on beliefs and laws common in the 7th century. In 2015 the United States and some forty other nations launched a war against ISIS, making a stand against one of the most vicious terrorist groups known on earth. 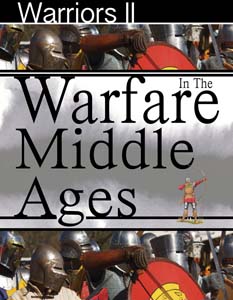 History and geography lessons abound in this series about warriors and warrior cultures from ancient times to today. With a high interest presentation featuring labeled drawings complemented with primary sources and photos of museum treasures, this series is a formidable survey of world history and the competition for resources, from the gold of Spain in the first century to the political rivalries of the modern world. 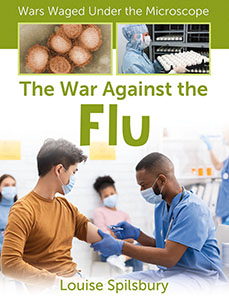 Wars Waged Under the Microscope

Wars Waged Under the Microscope examines the science and technologies that have helped the world fight some of the deadliest diseases ever known. Using both historic and contemporary images and examples, this series shows readers the importance of forward-thinking science. Comprehensive case studies show how different scientific methods and technologies worked to contain or conquer a new disease. Timelines and Future Warfare sections help readers understand the impact and importance of ongoing s

Wars aren’t just won or lost on the battlefield. For centuries, nations have employed Wartime Spies to stay one step ahead of the enemy. In this series, readers will gather intelligence on the events surrounding significant conflicts, uncovering how spies from all sides played a role in the war’s outcome. Each title demonstrates how its era’s agents, double agents, and moles communicated and completed daring missions, all while using tools, tricks, and technology to outwit one another. 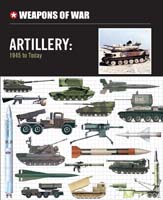 These engaging titles provide readers with a comprehensive overview of the weapons used in military combat around the world. Each title begins with a discussion of the featured weapon, its importance and use in battles, and how this has changed over time. This section is followed by almanac-style entries that highlight featured models of this weapon through history, including specifications and performance statistics, and contributions in battle.