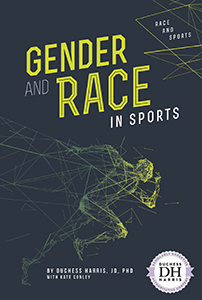 With the success of black athletes in sports such as professional football or basketball, at first glance it may seem like American sports are a pillar of racial equality. However, a closer examination of the industry and its structure proves otherwise. This series examines the bias, discrimination, and inequality of all non-white athletes that are ensconced (yet often invisible) in American sports. Each book aims to provide multiple viewpoints about race and sports in America, allowing readers 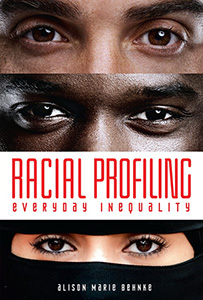 Racial profilingùthe use of race or ethnicity as grounds for suspecting someone of an offenseùaffects thousands of people on a daily basis. It takes many forms, from routine traffic stops to police violence. High-profile cases, such as the deaths of unarmed black men and boys at the hands of white police officers, have brought national attention to this issue and fuelled activism such as the Black Lives Matter movement. Rigorously researched text combines with powerful personal stories to explor 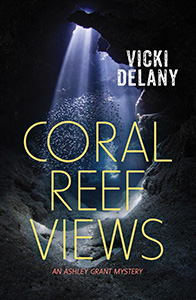 In our increasingly fast-paced world we believe there is a need for well-written, well-told books that can be read in one sitting. Rapid Reads are short books for adult readers. They are intended for a diverse audience, including ESL students, reluctant readers, adults who struggle with literacy and anyone who wants a high-interest quick read. 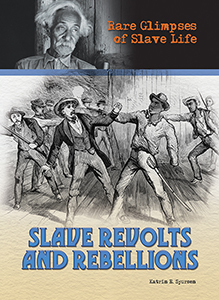 Enslaved Africans and their American descendants toiled in North America from the sixteenth century until the end of American slavery in 1865. The series Rare Glimpses of Slave Life includes seven books that explore various aspects of slavery in the United States, with a particular focus on the eighteenth and nineteenth centuries. The factual accounts are supplemented with the words of the slaves themselves, told in slave narratives or interviews, to provide young readers with a greater understa 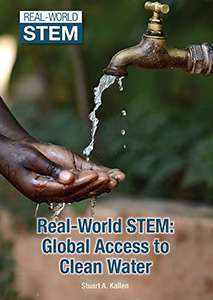 Engineering challenges abound in the twenty-first century. Engineers, scientists, and others are searching for—and often finding—ways to improve life for people around the world. Some are working on providing global access to clean water while others are developing fusion energy or reverse-engineering the brain. These and other topics are examined in the Real-World STEM series. All books in the series discuss what exists now, some of the biggest challenges, and some of the most fascinating solut 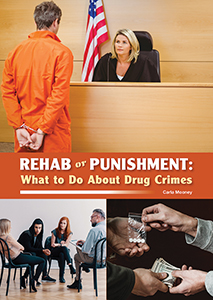 Rehab or Punishment: What to Do About Drug Crimes

How should society deal with drug crimes? Many people support tough-on-crime laws and harsh sentencing guidelines to effectively punish offenders and deter crime; yet others are not so sure. An increasing number of people believe that rehabilitating offenders with drug addiction and other issues is a more humane and effective way to deal with drug crimes and make communities safer for all. 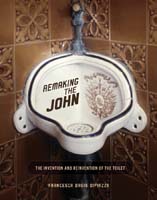 From ancient pit toilets to high-tech solar inventions that recycle and reuse human waste, Remaking the John tells the fascinating story of the toilet and its many incarnations over the centuries and across cultures. 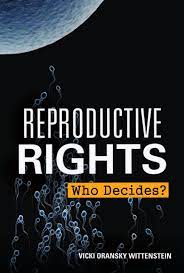 At the beginning of the twentieth century, Margaret Sanger, Mary Ware Dennett, and others began to defy these laws and advocate for the legalization of birth control and for better women's reproductive healthcare. By 1960 doctors had developed the Pill, but it wasn't until 1972 that all US citizens had legal access to birth control. And in the landmark decision Roe v Wade (1973), the US Supreme Court ruled that women had a constitutional right to terminate a pregnancy. 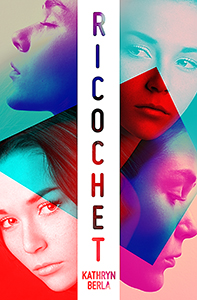 When seventeen-year-old Tatiana discovers that she is living four different but parallel lives in the multiverse, she and her other selves must band together to stop a megalomaniac scientist: their father. 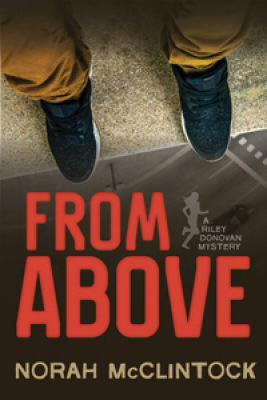 Riley Donovan is the new kid in a small town where her aunt (and guardian) has just started a job as a detective on the town’s police force. When things don't seem right to Riley, she can't help but investigate. In her determination to get to the truth, she makes some powerful enemies.