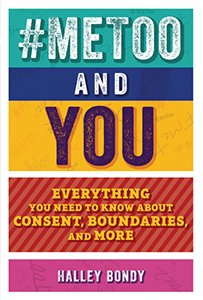 #MeToo and You: Everything You Need to Know about Consent, Boundaries, and More

#MeToo and You includes essential terminology, from consent to assault, from just plain yes to just plain no. Author Halley Bondy explores the nuances of emotions, comfort, and discomfort in sexually charged and emotionally abusive situations. Detailed scenarios, both real and hypothetical, provide valuable examples of what's acceptable and what is not, along with tools to help everyone treat others appropriately and to stand up for themselves and their peers. 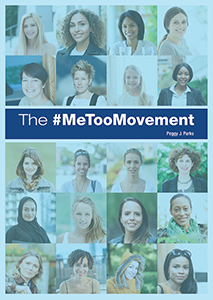 In October 2017 the hashtag "MeToo" went viral on social media and soon became a symbol of unity for women who had been sexually harassed or assaulted. This led to the launch of the #MeToo movement, a global campaign against sexual harassment--and in the process brought down hundreds of rich, powerful men. This book examines #MeToo's history, what the movement has accomplished, unexpected consequences, and where it is expected to go in the future. 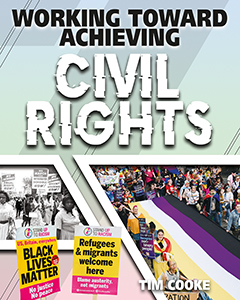 This series tells the stories of important social reforms brought about in history by activism, and which are still of concern today. Each book takes a revealing new approach to social activism, seen from the perspective of those inside the campaigns and describing the changing tactics used to achieve change at different times. Stories of key movements and change-makers will motivate readers to think about the achievements of activists from the past and consider how they can be applied to activi 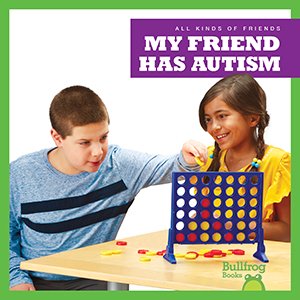 All Kinds of Friends (Bullfrog Books)

Jay reads Braille. Sam uses a wheelchair. Ben has Down syndrome. In this series, young readers can learn more about how to be a good friend to friends with different capabilities and conditions. Carefully levelled text and vibrant, colour photos support beginning readers and make reading informational text easy and fun. 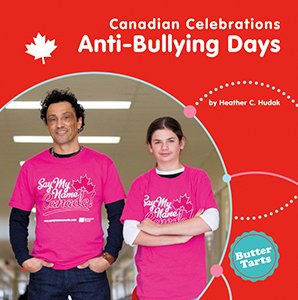 This title examines Anti-Bullying Days across Canada. From the series Canadian Celebrations (Butter Tarts) - Canadians have many reasons to celebrate, and they enjoy gathering throughout the year to observe many uniquely Canadian holidays. Canadian Celebrations provides readers a closer look at the history of these events, the reasons for each holiday, and the ways in which Canadians gather to celebrate them. 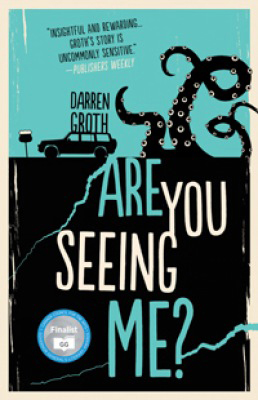 Are You Seeing Me?

Twins Justine and Perry have left their home in Australia and embarked on the road trip of a lifetime in the Pacific Northwest.   It's been a year since their dad lost his battle with cancer and Justine became the sole caregiver for her autistic brother, Perry. Now Perry has been accepted into an assisted-living residence in their hometown, Brisbane, Australia, but before he takes up residence, they're seeking to create the perfect memory.   For Perry, the trip 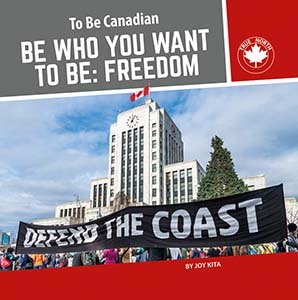 Be Who You Want To Be: Freedom

Part of the To Be Canadian series - Many factors mold and shape the Canadian identity. From our diverse backgrounds to our cultural beliefs, it's important that every Canadian feels accepted. To Be Canadian explores the essence of what it means to be a Canadian, and how everyone can make the country a better place to live. 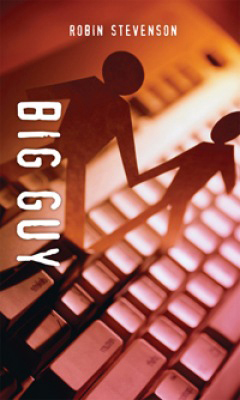 Themes: Acceptance, truth, online relationships, LGBTQ. Derek thinks he might be falling in love. The problem is, he hasn't been entirely honest with his online boyfriend. Derek sent Ethan a photo taken before he got depressed and gained eighty pounds. Derek hasn't been honest with his employer either. When he lied about his age and experience to get a job with disabled adults, the last thing he expected was to meet a woman like Aaliyah. Smart, prickly and often difficult, Aaliyah challenges Der 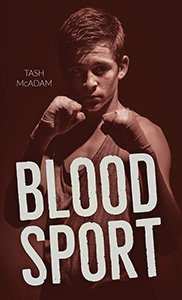 Themes: transgender, transmasculine, LGBTQ, mysterious death, boxing. In this high-interest novel for teen readers, Jason is determined to find out the truth about his sisters death. Jason is sure that his sister, Becca, was murdered, but he's the only one who thinks so. After finding a hidden photograph, he decides to infiltrate a boxing gym to prove that Becca didn't die accidentally. As a transgender kid, Jason's been fighting for as long as he can remember, and those skills are going to come 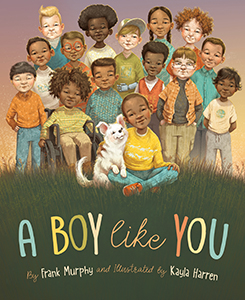 There's more to being a boy than sports, feats of daring, and keeping a stiff upper lip. A Boy Like You encourages every boy to embrace all the things that make him unique, to be brave and ask for help, to tell his own story and listen to the stories of those around him. In an age when boys are expected to fit into a particular mold, this book celebrates all the wonderful ways to be a boy.