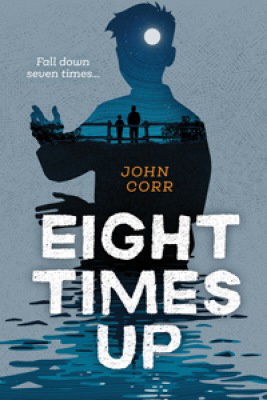 In this middle-grade novel, Riley's dad signs him up for aikido to help him manage his anxiety. 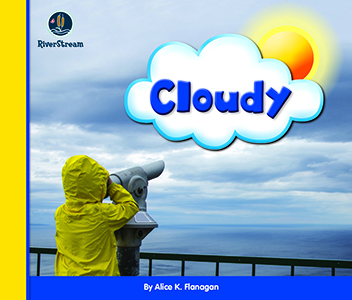 Eye on the Sky

The world's ever-changing weather forms an important part of kids' lives. Our Eye on the Sky series offers young readers a first look at these natural phenomena through a combination of easy-to-read text and carefully selected photos. Phonetic glossary terms and sources for further information encourage kids to continue their investigations. 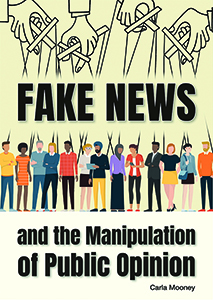 Fake News and the Manipulation of Public Opinion

Fake news is not new but, thanks to the Internet and social media, it is spreading faster and farther than ever before. Fabricated stories are creating doubt and confusion and easing the way for the manipulation of public opinion. In some cases, web sites and news articles are designed to confuse people into thinking that they are looking at trusted sources and factual stories. In other cases, the label fake news serves as a tool for discrediting unflattering accounts or opposing points of view. 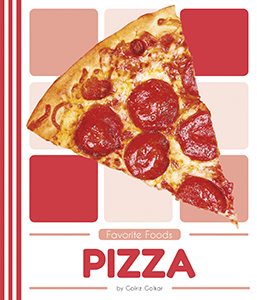 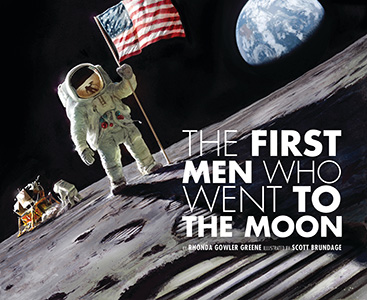 First Men Who Went to the Moon, The

In 1961, President John F. Kennedy issued a challenge to the nation: land astronauts on the moon by the end of the decade. The Apollo program was designed by NASA to meet that challenge, and on July 16, 1969, Apollo 11 lifted off from Kennedy Space Center carrying astronauts Neil Armstrong, Michael Collins, and Edwin Aldrin. Apollo 11's prime mission objective: "Perform a manned lunar landing and return." Four days after take-off, the Lunar Module "Eagle," carrying Armstrong and Aldrin, separate 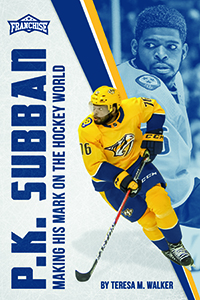 Every sports franchise has its face-the star of the show, the player fans can't take their eyes off of, the one whose talent determines the fate of the entire operation. The Franchise series explores these athletes' stories, taking readers into the players' lives on and off the field of play. Learn about your favourite athletes' early days, the challenges they've overcome to reach the top, and the qualities that make them truly incomparable. 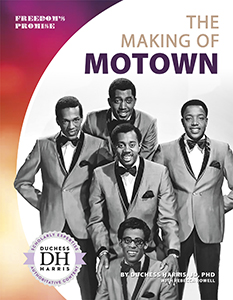 Throughout history, activists who have faced discrimination have made significant accomplishments while fighting to secure their rights. Some of these activists and their achievements have become well known, while others are more obscure. Freedom's Promise explores many of these lesser-known stories and perspectives. Readers will discover important events and people who have influenced society, science, culture, and the arts. 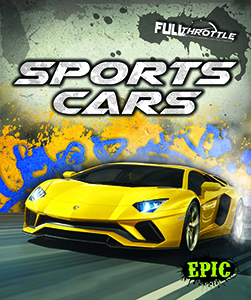 Put the pedal to the metal and get ready for a thrilling ride! This action-packed series focuses on some of the coolest vehicles out there, on and off the road! Dig into the history, parts, and competitions of flashy rides from hot rods to monster trucks in this series for young readers. 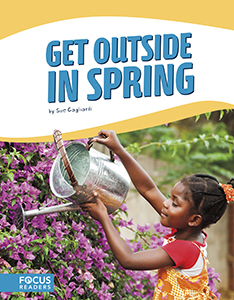 Get Outside offers readers a variety of games, crafts, and activities that they can do outside with family, friends, or by themselves. Filled with fun ideas for every season, this series will motivate kids to get outside no matter the time of year. 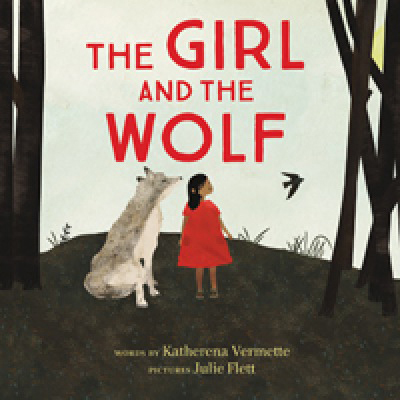 Girl and the Wolf, The

This picture book for young children is an empowering Indigenous twist on a classic wolf narrative.