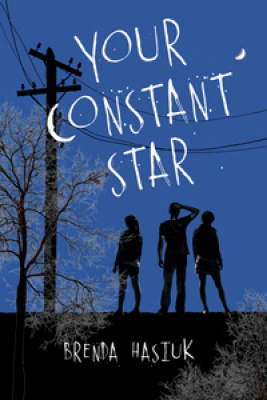 Three Winnipeg teens deal with pregnancy, cultural differences and the fallout of bad decisions. Faye is the "good" adopted Chinese daughter. Bev is the wild child. Mannie is the unambitious stoner. What brings them together and tears them apart, is a need to move beyond the clichés and commit to something-anything-that will bring meaning and joy to their lives. When Faye's long-lost childhood neighbour, Bev, turns up out of the blue, wanting something from her old friend, Faye goes along with Bev's plan. But Mannie, the joyriding daddy of Bev's baby, has a half-crazed romantic agenda of his own. As one cold, miserable prairie spring inches toward summer, a series of unexpected and sometimes explosive decisions sends the trio hurtling toward disaster. A darkly funny portrayal of three unforgettable teenagers feeling their way into adulthood in an imperfect world.