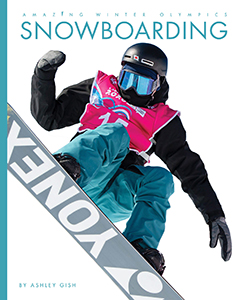 From ski slopes to skating rinks, the events of the Winter Olympic Games captivate and inspire people worldwide. Introduce young fans and budding sports enthusiasts to eight Amazing Winter Olympics with this high-interest set. Action photos and straightforward text examine the featured events Olympic history, equipment, and individual or team modes of play. Each book also includes a biographical story about a famous competitor or team who made Olympic history. 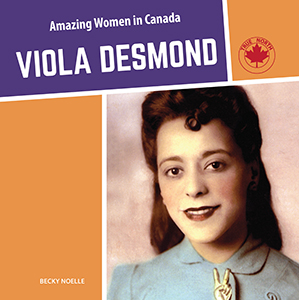 Throughout history women have shaped the culture, politics, and people of the land we know as Canada. The women in this series have had a lasting impact on our daily lives. Explore their stories and learn how they have made a difference. 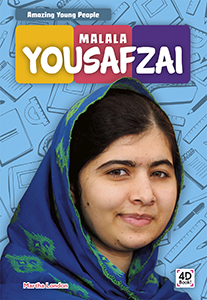 This series explores the stories of young people whose inventions and accomplishments changed the course of history. Each book gives a basic overview of the person's life and legacy. 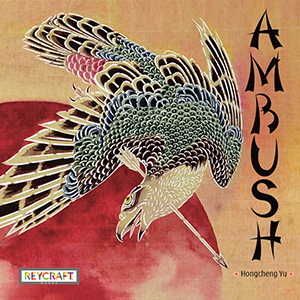 This action-packed story begins with the fall of the Qin Empire when the Chu and Han Kingdoms-and their illustrious warlords-battle for control of all of China. When the Chu army agrees to cease fighting and return home, they are followed and attacked by the Han army. Eventually, the Chu army is completely defeated, and their leader killed. Thus begins the Han dynasty, the second unified empire in Chinese history. 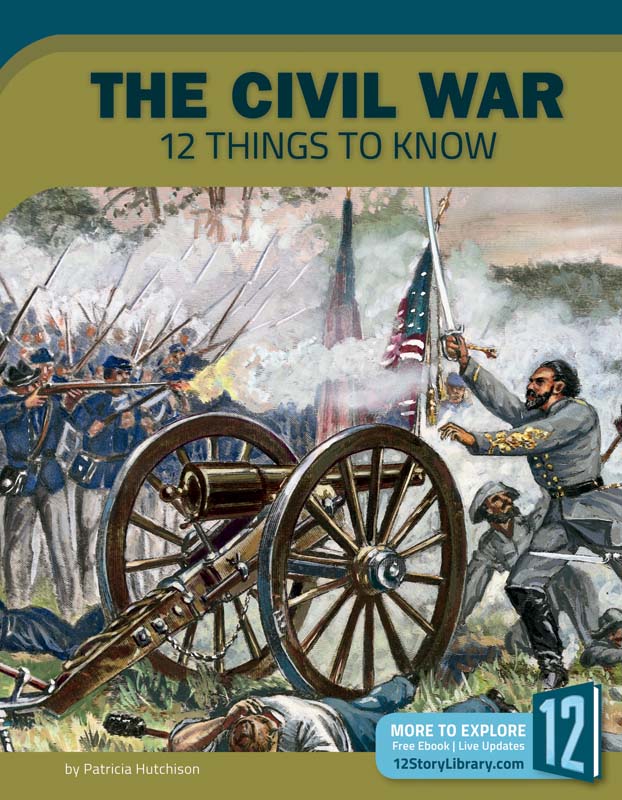 America at War delivers an in-depth look at the role the United States played in the major wars throughout its history. Each book explores how the nation became involved in the conflict and provides interesting facts about key players, major battles, and overall impact. From dramatic moments to critical events, each spread takes readers on an exciting journey. 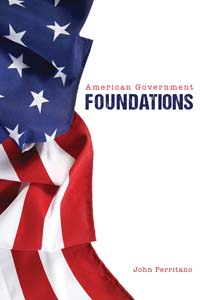 Five unique handbooks comprise the new American Government series. With the confusing political discourse in today’s world, it’s no wonder kids tune out. How can we tune them back in? The stale descriptions in standard American government textbooks do nothing to motivate learning. The readability is too high. And the language too dry. How can we make it personal? Accessible? Interesting? Even humorous? 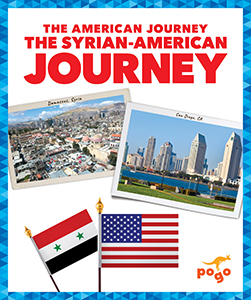 Why do immigrants come to the United States? How do they assimilate and maintain their culture? The American Journey answers these questions and more, while introducing readers to the history of the country of origin, steps to becoming a U.S. citizen, and obstacles immigrants overcome. Bright, colour photographs complement the carefully levelled text to make reading for understanding easy and fun. 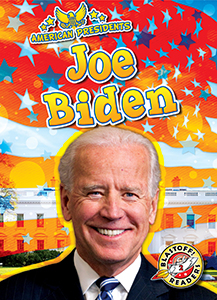 Who has been the Commander in Chief? In this series for young readers, levelled text and engaging images combine to create a portrait of famous American presidents. From George Washington to Joseph Biden, readers will learn about some of the most well-known presidents in American history. 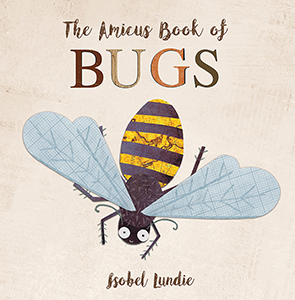 These board books feature rhyming narrative poems with active verbs and warm, inviting illustrations that tell a sweet story of adventure, perfect for young ones and their caregivers to read together. 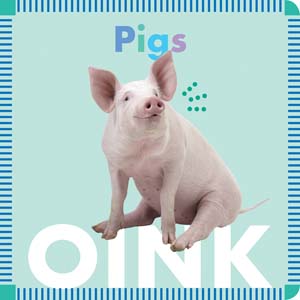