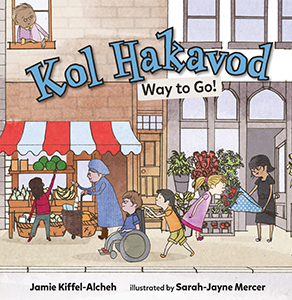 Learn to recognize and appreciate Jewish values with these Kar-Ben stories featuring acts of charity (tzedakah) and kindness (mitzvahs) and repairing the world (tikkun olam). 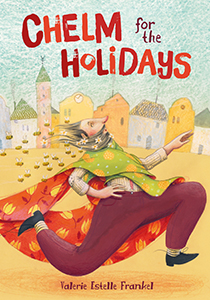 Jenny love to jump. But when jumping gets her into trouble, she decides to retire her pogo stick. Then her school decides to hold a fundraising fair, and she discovers that her skill can be used for a good cause. 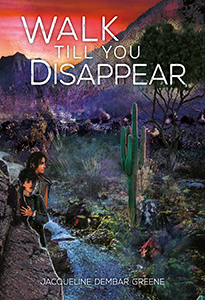 For children making the transition to more more challenging books, check out the diversity of titles for older readers from Kar-Ben. 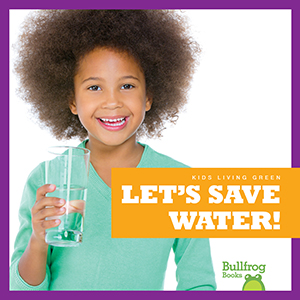 The future of our planet is in our hands. It is up to us to take action and care for it every day. What can kids do? Kids Living Green showcases environmentally-friendly ways early readers can care for the Earth. Active examples and photographs detail specific projects readers can easily partake in. 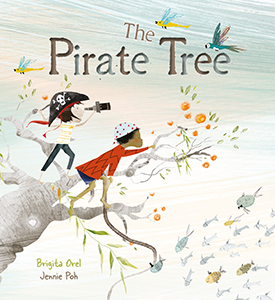 Lantana Global Picture Books open up the world to young readers. These modern fables represent the best of contemporary writing, created by prize-winning authors and illustrators from around the world. The stories provide a lot of adventure, a little bit of magic, and a window onto other cultures, because all children deserve to see themselves in the books they read. 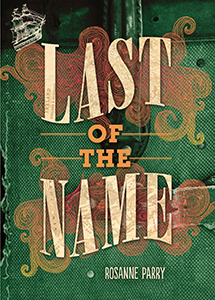 Last of the Name

Twelve-year-old Danny O'Carolan and his sister, Kathleen, arrive in New York City at the height of the Civil War. Kathleen refuses to be parted from her only remaining relative, so she finds a job in domestic service for herself and her younger...sister. Danny reluctantly pretends to be a girl to avoid being sent to the children's workhouse or recruited as a drummer boy. When he occasionally sneaks off to spend a few hours as a boy, he discovers the vast variety of New York's neighbourhoods. But 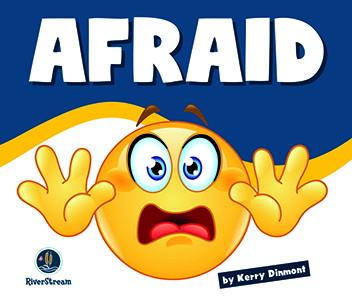 What should kids do when they're jealous? What does it feel like to be lonely? What can you do when someone else is afraid? This series gives young readers an important primer to the many emotions they experience every day. They'll find relatable examples of when they might experience these emotions, and learn to navigate what to do with those feelings. Vibrant, diverse photos illustrate what the feelings might look like. A quiz helps readers' test their ability to identify emotions on the faces 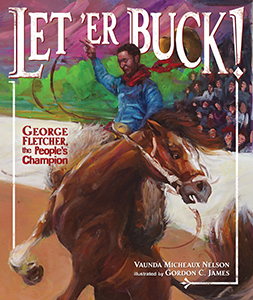 In 1911, three men were in the final round of the famed Pendleton Round-Up. One was white, one was Indian, and one was black. When the judges declared the white man the winner, the audience was outraged. They named black cowboy George Fletcher the "people's champion" and took a collection, ultimately giving Fletcher far more than the value of the prize that went to the official winner. Award-winning author Vaunda Micheaux Nelson tells the story of Fletcher's unlikely triumph with a Western twang 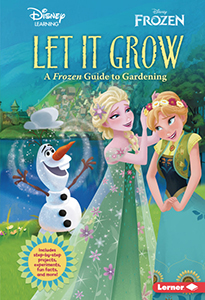 Let It Grow: A Frozen Guide to Gardening

Plant and gardening projects are fun and easy with the help of beloved Disney Frozen characters including Anna, Elsa, and Olaf! Photos and step-by-step instructions guide readers through projects such as growing beans and making a troll terrarium. Plant life cycle information and critical thinking questions extend learning. 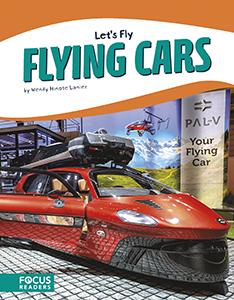 Let's Fly gives readers a dynamic look at some of world's most fascinating aircraft. This engaging series will appeal to both airplane enthusiasts and technology fans. Each book includes the history of the vehicle, a description of the vehicle's most important parts, and a look at the latest technology that makes each vehicle faster and safer than ever before.